11 incredible monuments of the greater region of Portugal

With a little more than 500 thousand inhabitants and 27 thousand square kilometers, the Alentejo draws attention to its small villages that house impressive treasures. They are castles that tell stories of epic battles in antiquity, sinister chapels shaped with skulls and other human bones and cathedrals with minimalist details of consecrated architectural styles.

All this in a territory that yearns to be explored by those who enjoy a true journey through history. Here are some of these great works.

1 – Paço Ducal of Vila Viçosa
One of the most emblematic buildings in the Alentejo, this palace has been a favorite of the Portuguese royal family for centuries. Its facade measures impressive 110 meters covered with marble extracted from the region itself. Today, the palace functions as a museum, and its collection includes the former furniture of Portuguese royalty.

2 – Castle of Evoramonte
Situated between Évora and Estremoz, this castle built in the 16th century sits high on the Serra d’Ossa and is the guardian of the small village of Evoramonte, which was founded for military purposes. Comprising three noble floors in the central pavilion, it has spectacular gothic vaulted rooms and, on the terrace, a beautiful view, with a 360-degree field of vision of the landscape.

3 – Castle of Marvão
At the highest point of the Serra de São Mamede lies this magnificent building, with its beautiful and colorful garden protected by walls. The breathtaking view is a true spectacle of nature, providing a panoramic view of the vast green fields of the mountain range.

4 – Chapel of the Bones
One of the most impressive buildings in the region has become a symbol of the city of Évora. Located inside the Church of St. Francis and built in the 17th century, its pillars and walls are covered with bones that were removed from the cemeteries of the city, conveying a message about the transience of life.

5 – Cathedral of Évora
Another important attraction of the main town of Alentejo is Portugal’s largest medieval cathedral. With two asymmetrical towers and a remarkable dome, the church is austere and grandiose. Its main chapel is decorated with marbles of diverse origins and its true name is Basilica Sé of Our Lady of the Assumption, a true landmark of the Portuguese architecture.

6 – Castle of Monsaraz
Built in the 14th century, it offers panoramic views of the fields and the magnificent Alqueva Lake. Its location is privileged, since Monsaraz is one of the most charming villages of the Alentejo. Constructed with irregular stones of granite and schist, it is a castle like the children imagine in their fairy tales, with its imposing walls protecting the village.

7 – Amoreira Aqueduct
One of the postcards of the city of Elvas, the Amoreira Aqueduct was a daring construction to fill the water shortage due to the population increase in ancient times. Its construction began in 1530 and lasted for a century. With 843 arches and some subterranean galleries, it is one of the most intriguing works of the Alentejo.

8 – Roman Temple of Évora
With more than 2000 years, it is one of the most important historical ruins of Portugal and one of the most visible symbols of the Roman occupation in the city. Considered a World Heritage Site by UNESCO, it is a must-visit tourist spot in the region.

9 – Fort of Grace
Known for its war-torn history, Elvas houses several forts built to protect the region from invaders. In a dominant position on the Nossa Senhora da Graça hill, Forte da Graça stands out for its peculiar architecture, which provides an impressive aerial view. It is possible to meet other similar buildings in the same city.

10 – Sanctuary of Our Lady of Aires
A true work of art from Baroque Alentejo, it is in the quiet village of Viana do Alentejo. Inside and out, the building is a true spectacle of colors, with marbles and gilded carving, sturdy details and centenary objects.

11 – Cromeleque dos Almendres
Approximately seven thousand years old, this impressive megalithic monument is located on the outskirts of Évora. With more than 90 monoliths arranged in circular format and in perfect state of conservation, it is part of the history of humanity in the Neolithic period. 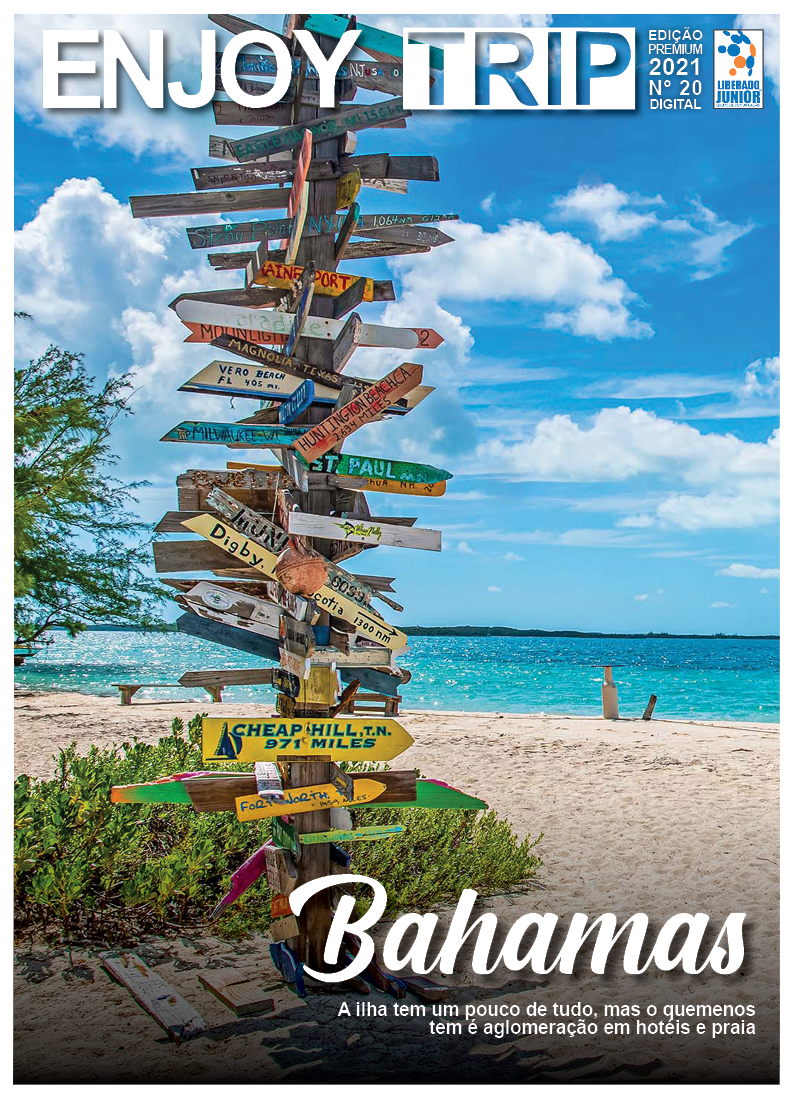